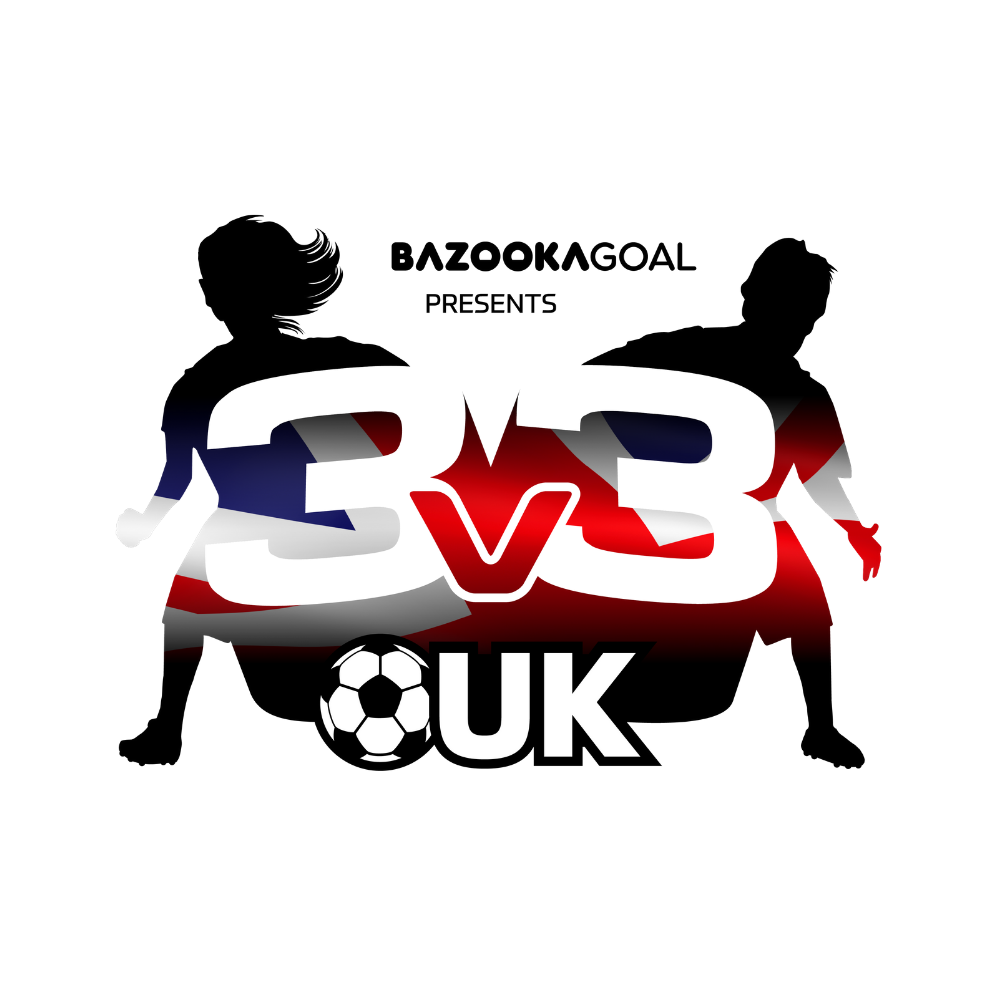 We are the most experienced 3v3 football organizers in Europe with 10+ years of active involvement
Our history
3v3 UK was established as a tournament supplier in 2018, shortly after organizing the first 3v3 Pro club academy tournament with Birmingham City FC.
Already in 2008, we did the first test of 3v3 games at the Umbro Cup 2008 in Manchester and then arranged the first official 3v3 UK tournament at the Manchester International Cup in 2015.

The company went on to organize a range of large-scale 3v3 events, including UK national finals at Liverpool FC Academy in 2019, and Manchester City FC Academy in 2020.
In 2021, we joined forces with Europe’s most experienced 3v3 tournament supplier, 3v3europe.com, taking on the master franchise for the UK.

Our mission is to accelerate the development of 3v3 football format with the help of franchisees all over the country. We will continue to organize big tournaments as a marketing platform for the brand and to promote the franchise program.