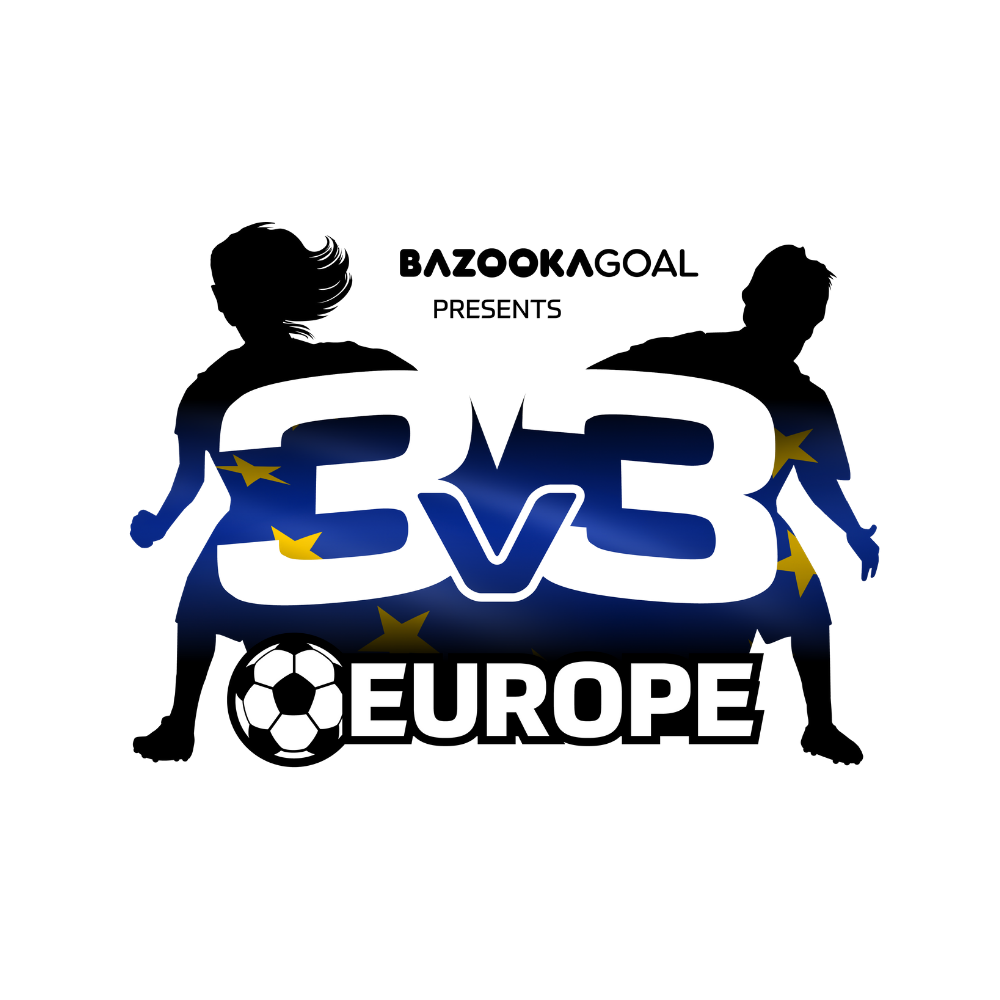 Meet our team
We are the most experienced 3v3 football organizers in Europe with 15+ years of active involvement
Our history
The company was formally established in 2020 as a joint venture between 3v3 Norway and BazookaGoal, however the history of our 3v3 Europe development goes a long way back.
Already in 2004, we launched the world's first pitch-boundary 3v3 tournament "VG Cup" in Norway together with a national newspaper as sponsor.

A year later, the concept was exported to Denmark, where the "Jyske3ball" tournament took the country with storm and was rewarded UEFA Grassroots Event of the Year 2005 . The Danish FA became the first to officially introduce 3v3 as match format for the youngest players.

3v3 Norway was formally established in 2012 and quickly grew to become the 3rd. largest football tournament of all formats, seeing an average participation number of 800 players per day.
The Norwegian FA introduced 3v3 match format in 2017 and recently launched 3v3 Santander league in collaboration with 3v3 Norway. The Swedish FA followed suit a year later.

In 2018, we launched 3v3 UK and organized tournaments in professional club's venues, including Liverpool FC and Manchester City academies.

Then in 2019, we launched 3v3 Germany and have been organizing 3v3 "Funino" tournaments in collaboration with regional FAs and supplying our specialist 3v3 equipment to clubs and tournaments all over the country.

In 2020, the German FA announced the introduction of 3v3 match format, leading to an explosion of demand for tournaments and equipment.