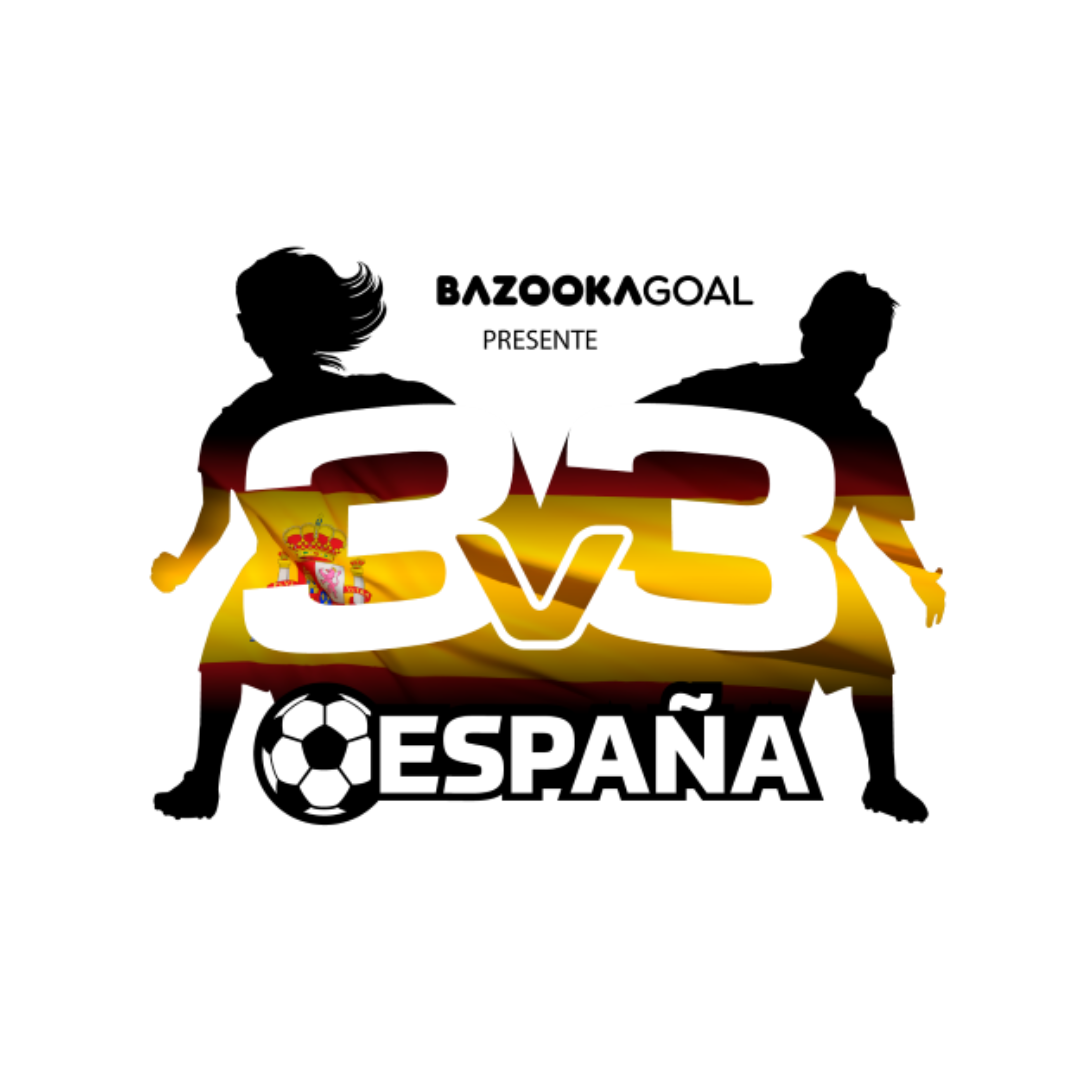 ABOUT US
Europe's leading 3v3 supplier
We have been on a mission for the past 15 years to promote
3v3 football to federations, clubs, coaches, and players.
Meet our team
We are the most experienced 3v3 football organizers in Europe with 15+ years of active involvement
Finn Ove Softing
Co-Founder
Finn Ove might be the world's most experienced 3v3 tournament organizer. Since he founded 3v3 Norway in 2012, he has been personally running more than 200 mega-events with a total participation of 400000+ players.
Anders Wennesland
Co-Founder
Anders is the founder of BazookaGoal and the inventor of the 3v3 mobile pitch concept. He organized the first 3v3 national mega-tournament in Norway in 2004 and the first UK mobile pitch tournament fifteen years later. He has been an active lobbyist to convince football federations to introduce 3v3 as official match format for the younger age groups.
Hardy Bruening
Key Advisor
Hardy has 10 years experienced as event coordinator in the Real Madrid Clinics Western Europe. He decided to go for his own 3v3 Germany master franchises and is hired by 3v3 Europe as key advisor.
Mike Melvin
Key Advisor
Mike is the founder MYSL, one of the most successful football leagues in the UK, and recently took on the 3v3 UK master franchise. He combines his business with his passion for coaching kids in the local grassroots club and is hired by 3v3 Europe as key advisor.
Enno Aas
Managing Director
Enno is the backbone of the company, handling all administration and logistics from his base in Estonia.
Our history
The company was formally established in 2020 as a joint venture between 3v3 Norway and BazookaGoal, however the history of our 3v3 Europe development goes a long way back.
Already in 2004, we launched the world's first pitch-boundary 3v3 tournament "VG Cup" in Norway together with a national newspaper as sponsor.

A year later, the concept was exported to Denmark, where the "Jyske3ball" tournament took the country with storm and was rewarded UEFA Grassroots Event of the Year 2005 . The Danish FA became the first to officially introduce 3v3 as match format for the youngest players.

3v3 Norway was formally established in 2012 and quickly grew to become the 3rd. largest football tournament of all formats, seeing an average participation number of 800 players per day.
The Norwegian FA introduced 3v3 match format in 2017 and recently launched 3v3 Santander league in collaboration with 3v3 Norway. The Swedish FA followed suit a year later.

In 2018, we launched 3v3 UK and organized tournaments in professional club's venues, including Liverpool FC and Manchester City academies.

Then in 2019, we launched 3v3 Germany and have been organizing 3v3 "Funino" tournaments in collaboration with regional FAs and supplying our specialist 3v3 equipment to clubs and tournaments all over the country.

In 2020, the German FA announced the introduction of 3v3 match format, leading to an explosion of demand for tournaments and equipment.